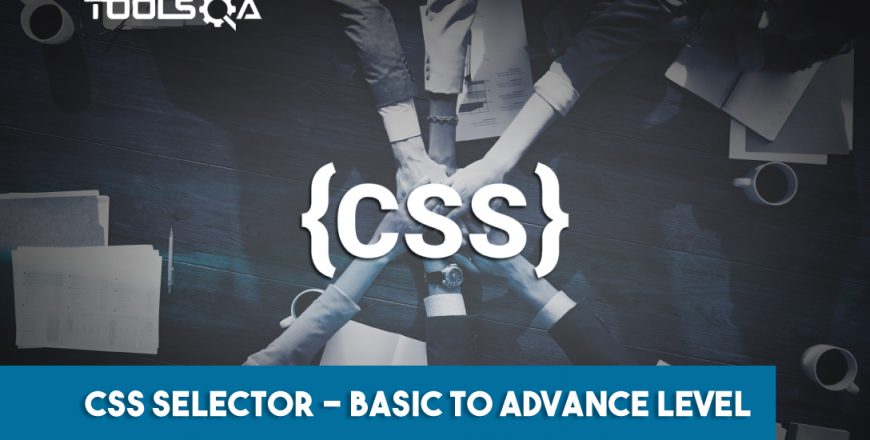 This course will help you to learn tips and tricks to save time while writing scripts in cypress, selenium, etc. This course also has Selector Challenge which will help a lot to practice and brush up on what you will learn.

This course is a highly recommended course for all selenium users, cypress users, WebDriverIO users, protractor users, and all web automation testers.

This course is also very helpful for all Web developers.

If you are starting your career in web automation then this course is for you. It will add skill to your profile.

Be the first to add a review.

Please, login to leave a review 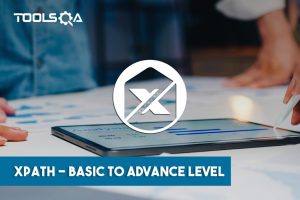 XPath – Basic to Advance Level In this XPath Tutorial, we will learn all about XPath from basic to advance level with real-time scenarios and...
13 Lectures
Preview this course
Add to Wishlist
Free
Search